This is a fact that rivers make an important role on Indian lives. Whether its agriculture by making irrigated area, horticulture or any type of industries, there is a influence of rivers in Indian economy. Also Hindu religious people believes rivers such as ganga has a holiness. Thats why water of ganga like river is used on any worship. Dams are also built on river such as Hirakud dam is built on river Mahanadi, Bhakra-Nangal dam is built on Suitlej river etc.

Many Indian cities are built near rivers for its immense features.

Today we have listed an alphabeticaly ordered list of major Indian cities which located near river bank. From ancient India to modern many cities built on river. Patna(ancient name Pataliputra)is a historical city built near river bank of Ganges. The listed cities may be any Indian state capital and rivers may be longest or deepest. Which city on which river? This type of one or two questions from this list, frequently asked in any competitive exams like railway, psc, ssc, tet, banking etc. The list contains top 42 rivers and cities with belonging states in India 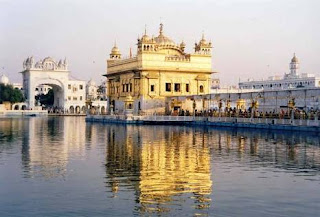 The abbreviations have been broaden here

This site uses Akismet to reduce spam. Learn how your comment data is processed.

Reach Us Via RSS FEED